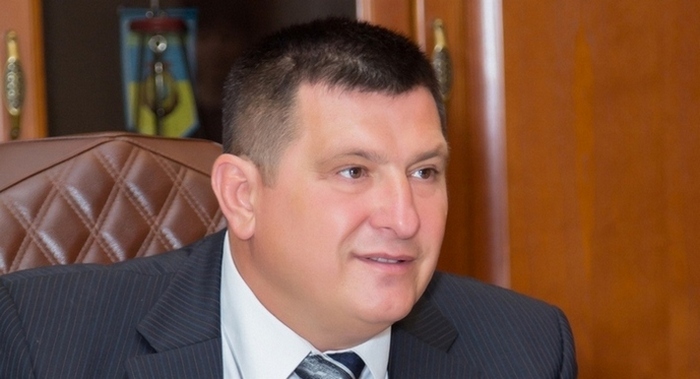 Sergey Lebedenko is an engineer, innovator, and political thinker who has developed an imaginative concept which challenges the integrity of the contemporary Hegemonic or Competitive Elitist model, which he describes as "Elite Polyarchy", which we see in many if not most western nations, and which is the antithesis of the Pluralistic "People’s Polyarchy" model. He suggests a new model, which in certain aspects is rooted in the original Athenian system, which first developed 2600 years ago. Sergey Lebedenko was born in 1965 in the city of Zaporozhye, Ukraine. A graduate of the Kharkiv Aviation Institute. His engineering skills have been applied not only to the aeronautics, but also to the automatic and energy sectors. He is also a successful businessman. Recently he has been working on the concept of Public Health Insurance and implements programs that involve a significant increase in efficiency in the use of funds allocated to finance the health care system, a major issue in Ukraine at present.